Triumph of entrepreneurial spirit in Uruguay 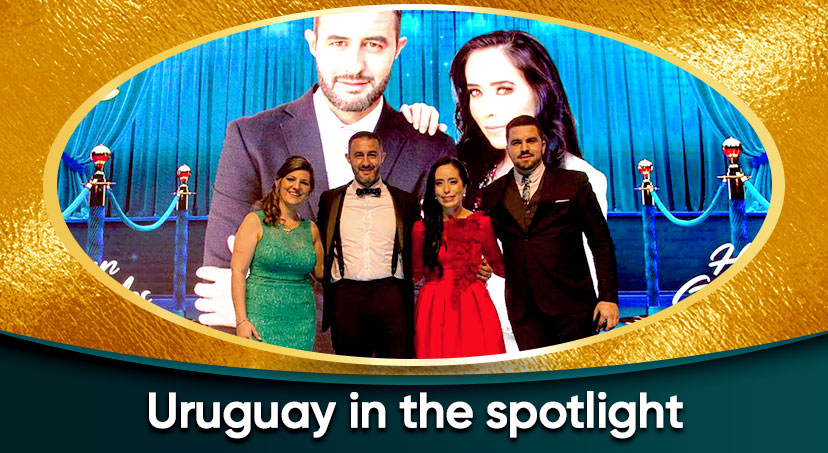 The inexhaustible enthusiasm of clients is the main driving force of our business. The cohesion and fortitude of the representatives of the global GIG-OS community can be envied by millions of people around the world.

This time, clients from Uruguay showed a worthy example. In the city of Punta del Este, the GIG-OS Leaders held a luxurious gala evening attended by over 300 guests. The event took place in one of the most respectable conference centers in Uruguay.

The event of international scale brought together motivated people from various countries of Latin America. The meeting was attended by Business partners from Uruguay, Colombia, Chile, Brazil, Argentina, Venezuela, Ecuador and Mexico. The honored guests of the event were the distinguished Leaders Hanna Garduño and Óscar de Carlos.

The organizers Eugenia Masdeu and Yehan Echenique made sure that all the guests were in a great mood and had a lot of vivid impressions. The gala evening in Punta del Este was filled with a warm, friendly atmosphere of an unforgettable celebration.

The awards ceremony, traditional for such events, caused the greatest delight. More than 150 Leaders received the prestigious GIG-OS watch, a symbol of hard work and unwavering faith in success.

We would like to thank our Uruguayan clients for the great gala evening held at the highest level!

Your flawless example inspires Business partners all over the world!

See the most joyful and exciting moments of the event in the photo report from the scene: 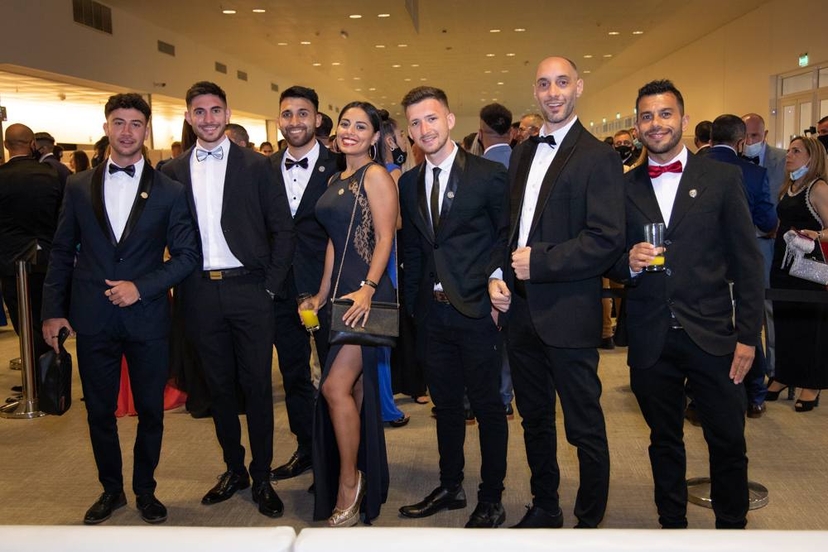 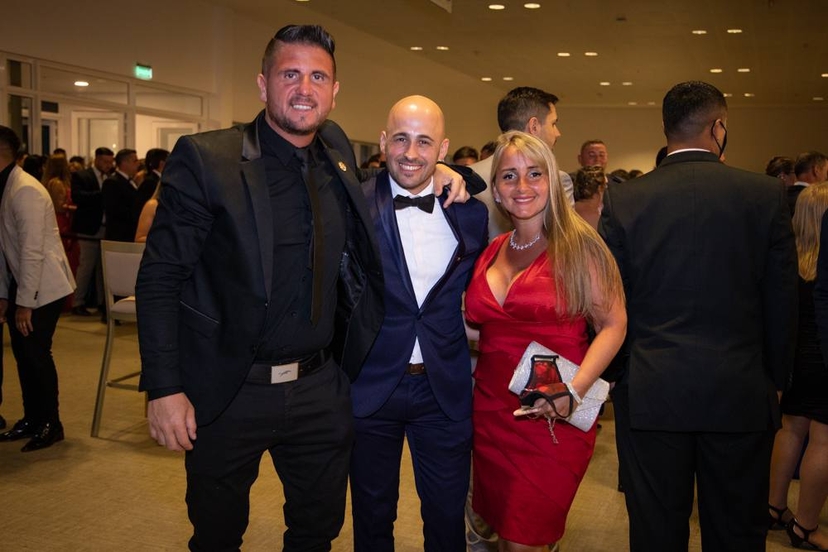 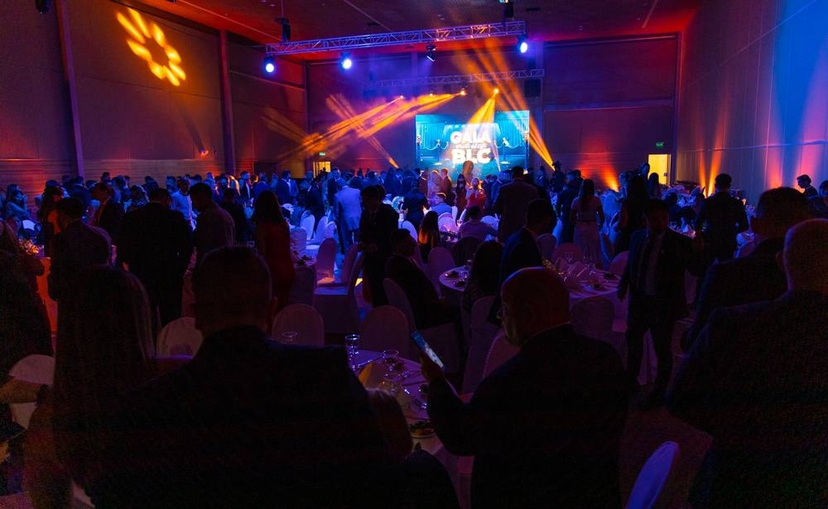 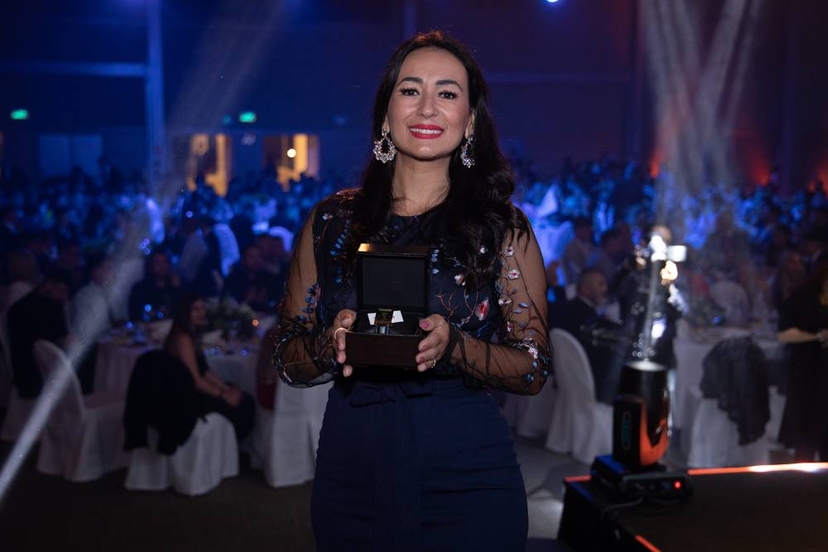 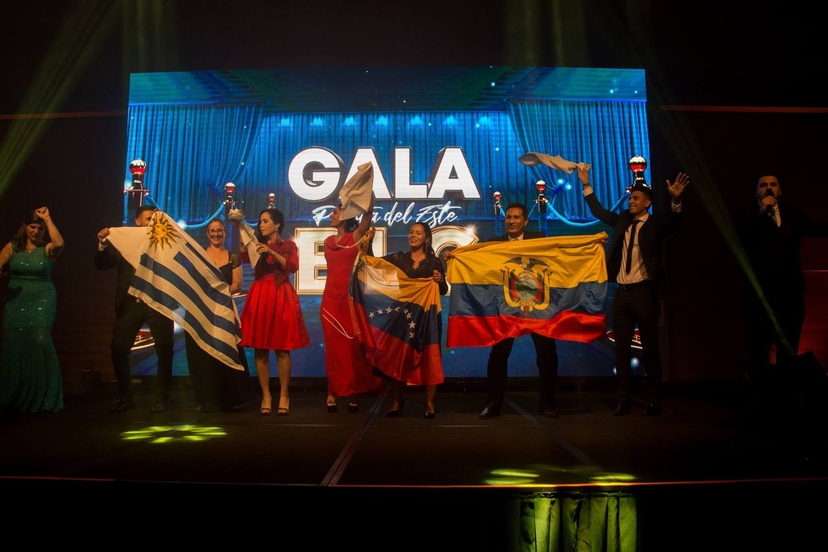 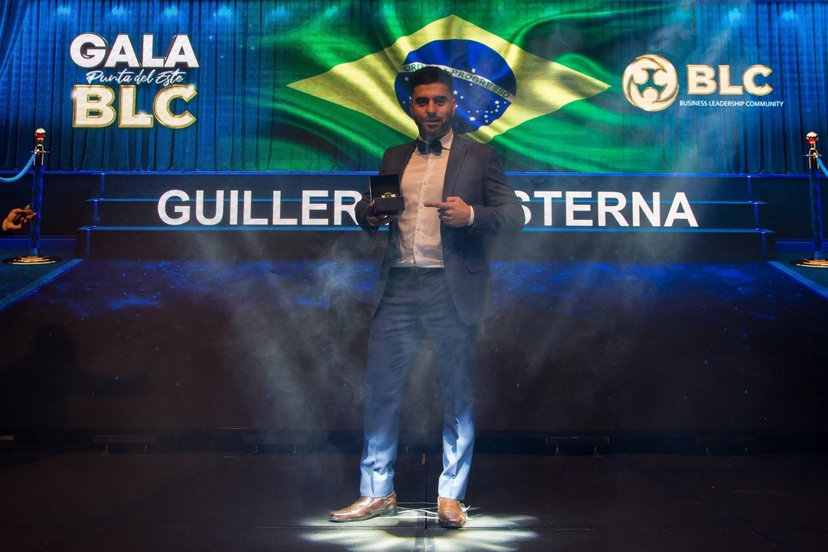 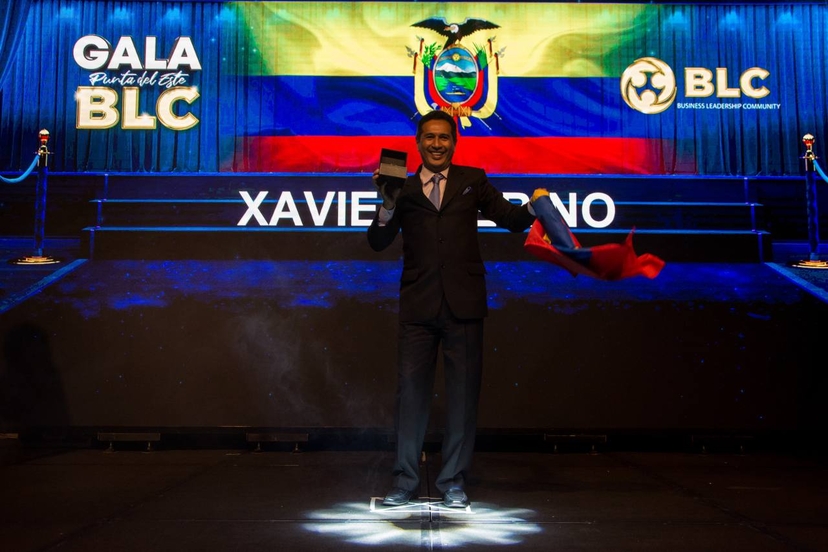 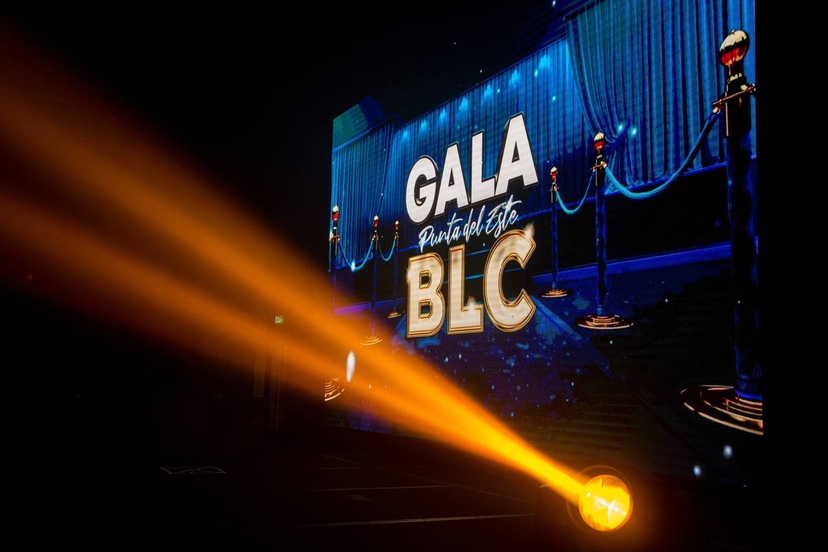 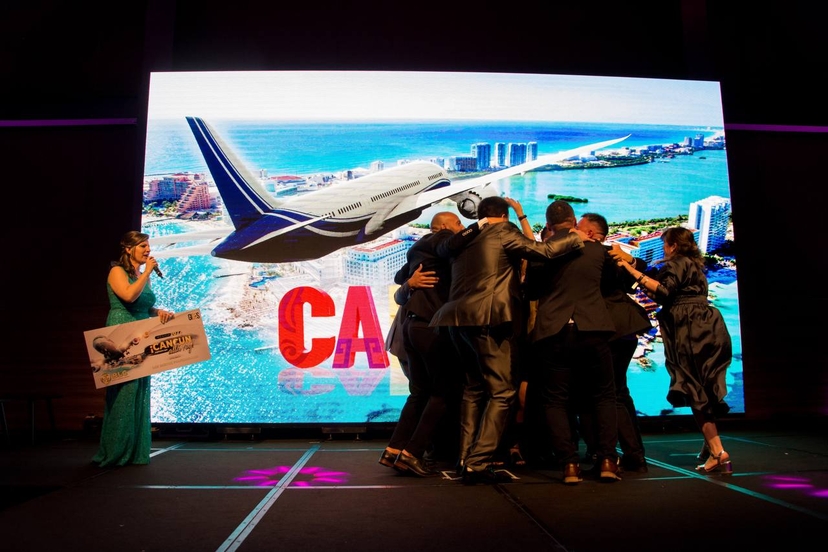 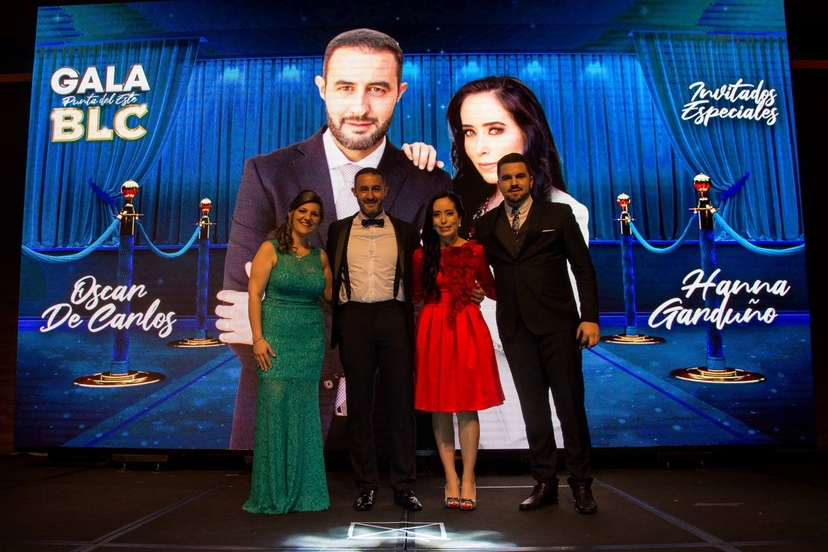 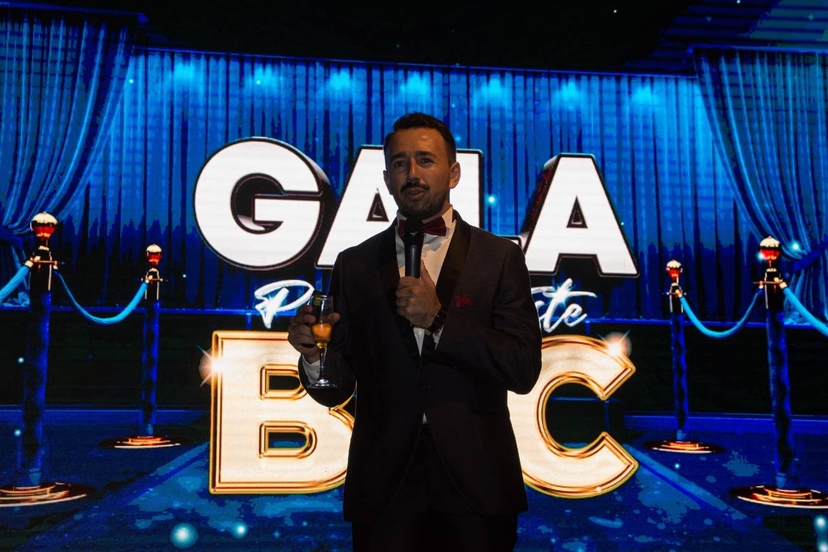 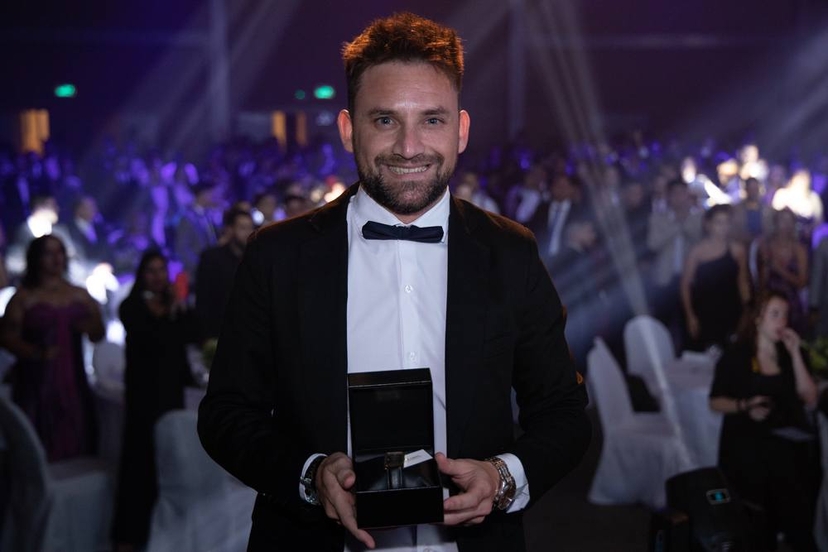 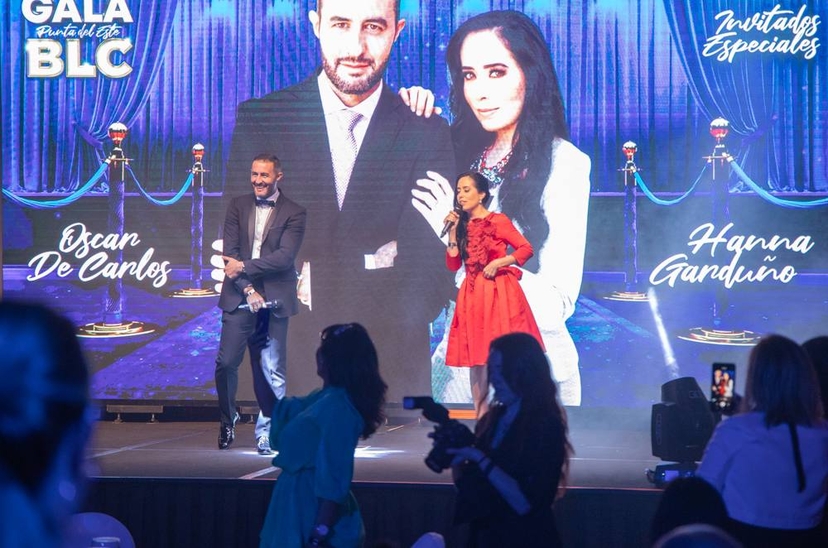 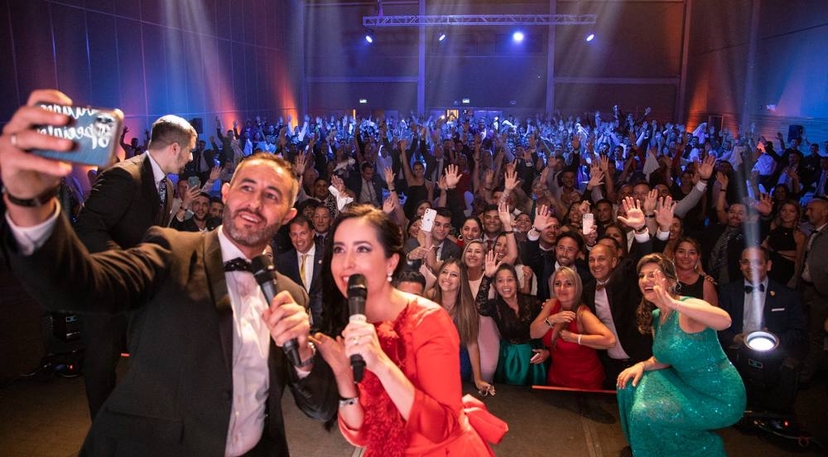 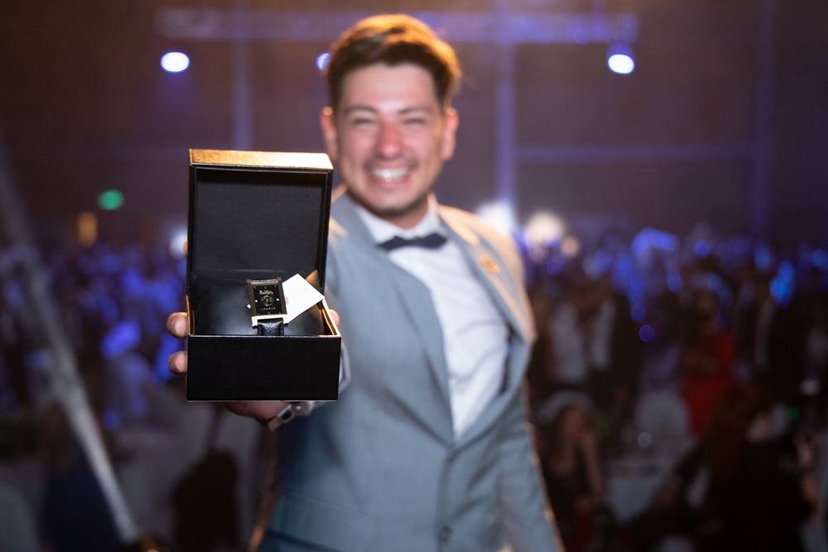 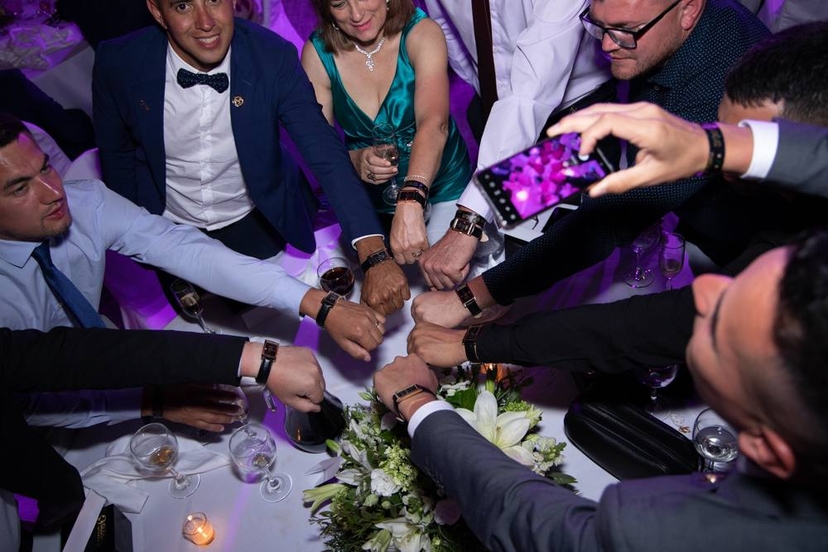 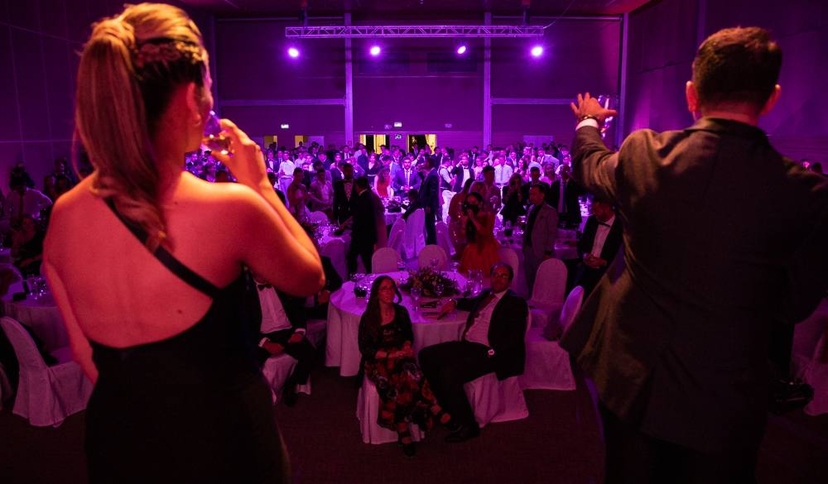