The one who owns gold wins

Some owners of investment gold tend to panic when the price of this asset decreases. They immediately lose faith in the yellow metal and try to sell it as soon as possible. Later they regret their hasty decision, as they witness how gold sets new records.

These people forget the main thing: gold is a protective asset, the effectiveness of which is best shown during a crisis. Sooner or later, the global economy is faced with new problems, and then the cost of gold soars, saving its owner from financial losses and even bringing profit.

Here are some specific examples.

What was happening in the world? It was a very turbulent period, marked by rising inflation, massive unemployment and a stock market crash. The United States experienced two energy crises caused by crude oil shortage. The Americans fought the Vietnam War, and the Soviet Union began military operations in Afghanistan in 1979. 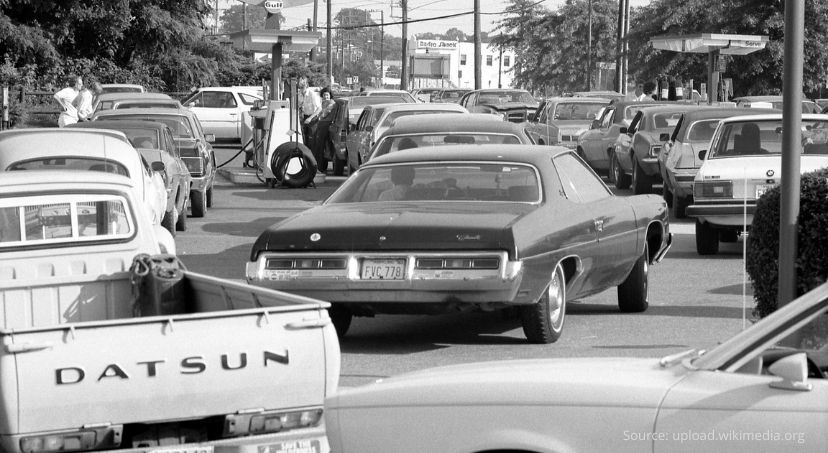 In the photo: a queue at a gas station for scarce gasoline, USA, 1979.

What was happening in the world? The planet was shaken by a large-scale financial crisis triggered by the collapse of the subprime mortgage bubble in the United States and the bankruptcy of a number of large banks. The pace of development of the world economy slowed down, the volume of international trade decreased. Unemployment reached record levels in the entire history of observations. 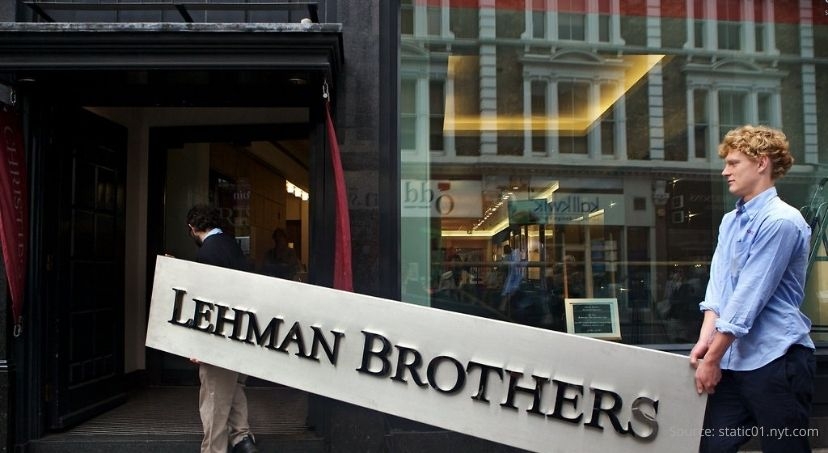 In the photo: a plaque from the building of the bankrupt bank Lehman Brothers — the fourth largest investment bank in the United States before its insolvency — became an auction item at Christie’s in 2010.

How did gold react? It needed to step back again before speeding up. From March to October 2008, the price decreased, but then the demand for the protective asset surged, causing the price to skyrocket. From November 2008 to September 2011, the valuable metal rose in price by 165% — from $714 to $1,895 per ounce.

What was happening in the world? On March 11, the World Health Organization announced the COVID-19 pandemic. Tough restrictions were imposed across the globe to combat the coronavirus. This had a detrimental effect on the economies of most countries, bringing the entire business industries, for example, the sphere of tourism and air passenger transport, to the brink of extinction.

In the photo: “Closed due to COVID-19”. Such signs became commonplace during the coronavirus crisis.

How did gold react? In March, immediately after the announcement of the pandemic, the rate of the yellow metal lowered slightly. Yet further on, everything went according to the already familiar scenario: the price rushed up and reached a historical maximum in August — $2,067 per ounce. Over the course of the year, gold became more valuable by 24%.

As you can see, there is a certain pattern in the reaction of the precious metal to economic shocks. At first, the price may decrease as the public experiences shock for a while and stops buying any assets. As the crisis worsens, people begin to actively stock up on gold, the demand for it increases, and accordingly, the cost rises.

Therefore, you should not get upset prematurely. If the world is in crisis (as it is now), the negative dynamics of the gold rate may indicate the imminent start of the price rally. As the illustrated examples show, gold generously rewards those who know how to wait without succumbing to panic, stock up in advance and clearly follow the outlined plan.

Over the years of working with investment gold, we — the team of the GIG-OS online platform — have become convinced of the reliability of this tool of Financial Security. The noble metal has ultimately met expectations at all times and has thus earned the trust of GIG-OS clients on five continents.

Reinforce your confidence in the future with gold of the highest fineness!

PROTECT YOURSELF FROM CRISES